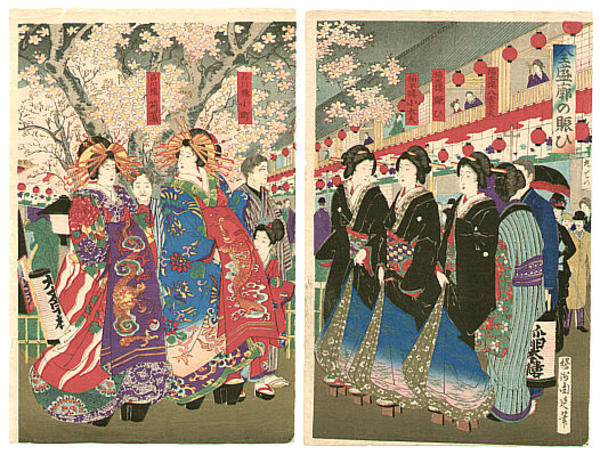 Within the pleasure quarters, courtesans' prestige was based on their beauty, character, education, and artistic ability, rather than their birth. The highest rank of courtesan was the tayū (太夫), followed by the kōshi (格子). Unlike a common prostitute, the tayū had sufficient prestige to refuse clients. In Japan, prostitution had been legal since the 1100s (in 1956 prostitution was banned, the licensed pleasure quarters were abolished, and the courtesans lost their jobs). In the early 1600s, government licensed, isolated pleasure quarters were created in cities in order to provide an outlet for men’s desires and create additional tax revenue. 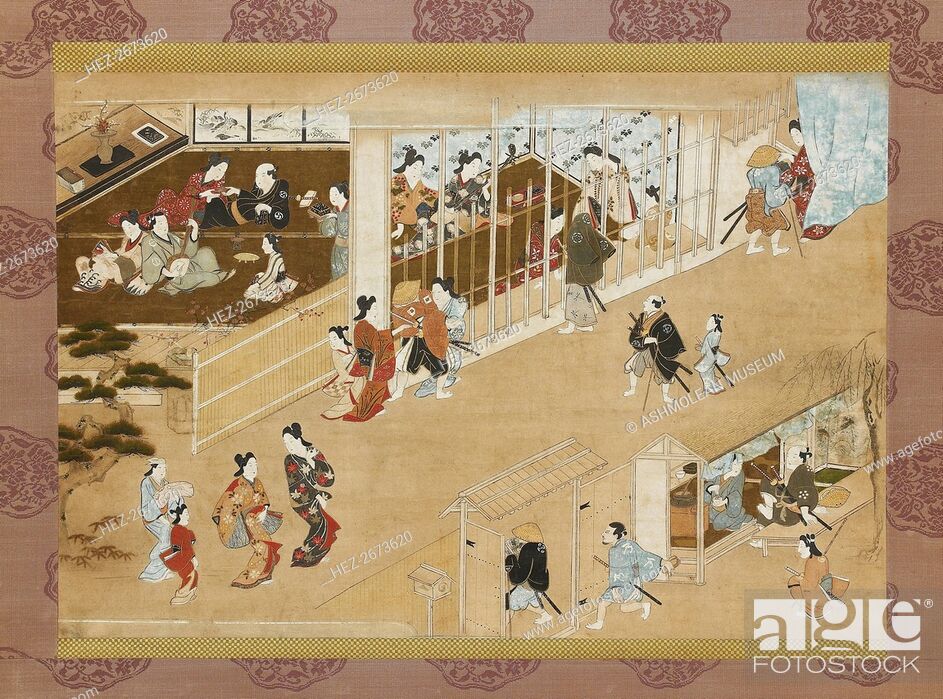